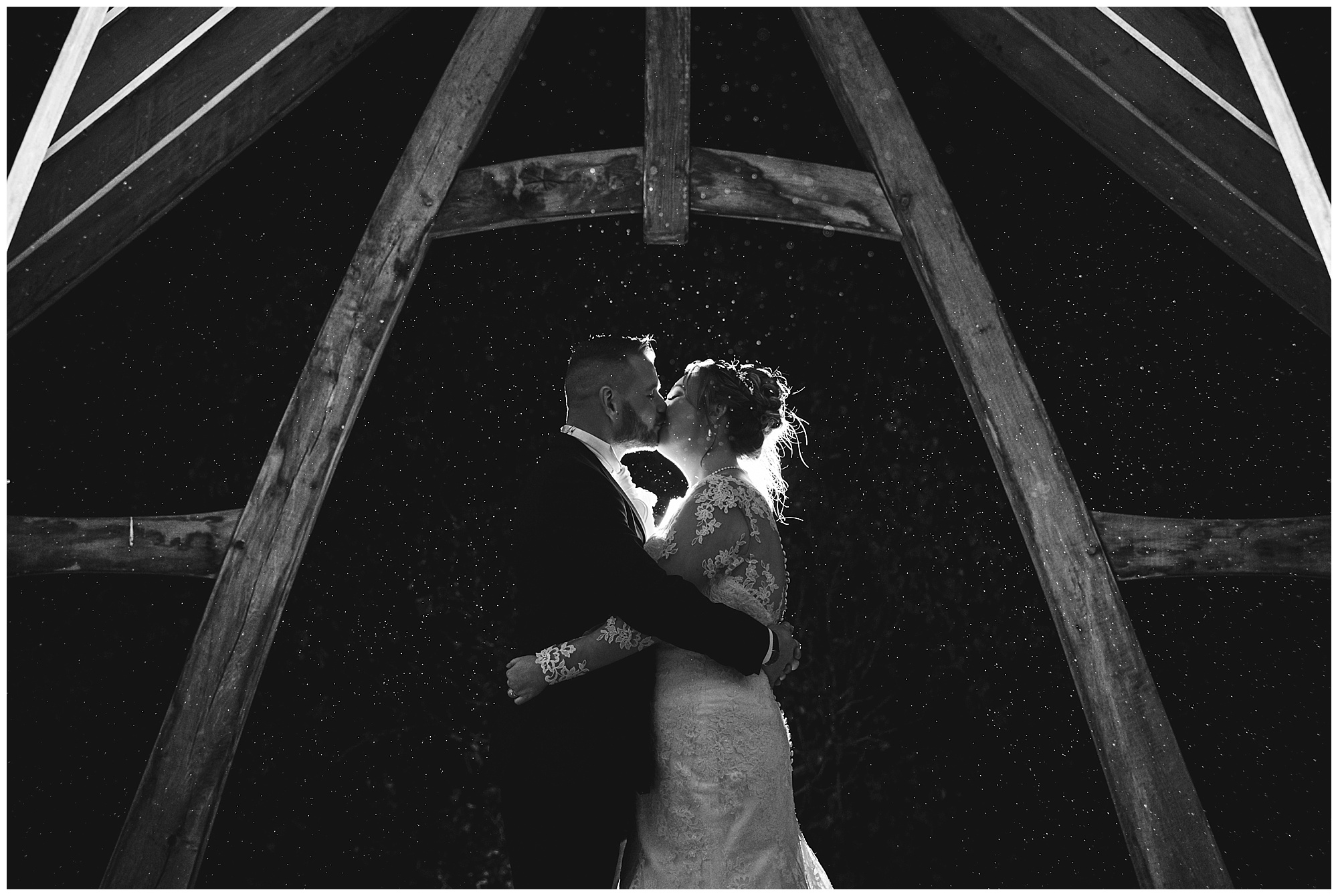 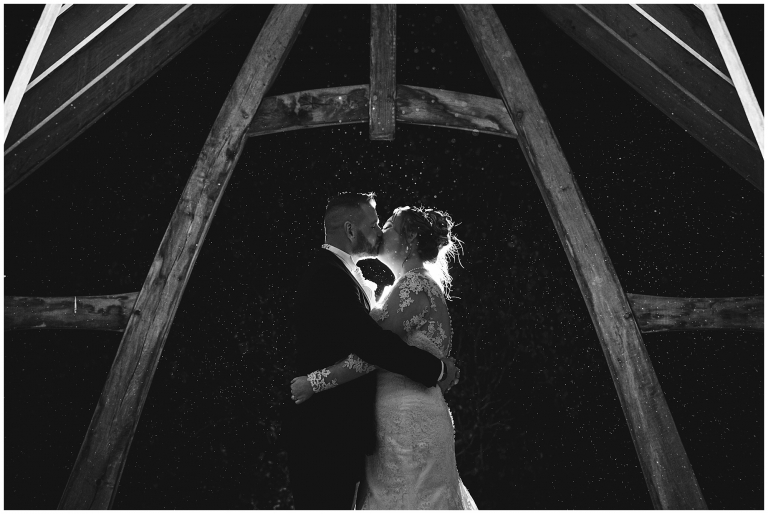 A few years ago we shot the epic wedding of Gemma and Julian. On that magical day we met Katie and Nick. Katie was one of Gemma’s bridesmaids (and her cousin) and she mentioned they would be getting married. A brief conversation later and we were chatting like old friends. They asked us to photograph their wedding in Burnham and we were there with bells on. Bonus points were given because the bridal party consisted of the same cousins and we had an incredible time spending the day with our new extended family. Fast forward to Katie and Nick’s incredible day… we drove down to Burnham to kick off the celebrations. I met Katie at her childhood home which had the most beautiful light and rooms filled with family helping to put last minute touches to the flowers and decorations. I adore the bridal prep portion of the day, the excited children, the build up, the most chilled out bride I’ve ever encountered, talented make up artists and hair stylists, but most of all a lot of tea and loads of laughs.  Oli went to the incredible Tudor Barn, Burnham, to meet Nick and his boys to distract him with some photos to relieve him from any nerves.

With handmade decorations, wooden ladders, florals and vines, a buttercream wedding cake, hand-tied flowers and white and gold accents the venue was incredibly stylish. It felt warm and cosy with such an elegant theme. Their tables were named after the Game of Thrones families and thankfully the wedding remained white 😉 The boys wore blue and white and the groom was only out-dressed by his tiny mini-me, their son Ethan. The bride wore an incredible gown with such detailing on the arms and chest, and a cathedral length veil to die for. Her girls wore champagne bridesmaid dresses and killer heels. Their bouquets were simple hand-ties sprayed with frosted snow which were absolutely dreamy gorgeous.

Katie and Nick are the type of couple you write about in fairy tales. They’ve been together since school and still look at each other with so much love – I often caught one sneaking a look at the other throughout the day and just having a tiny smile to themselves. It’s clearly the type of relationship we all aspire towards. They have two delicious children, Freya and Ethan, who stole the show. With their big beautiful eyes they watched as their parents made a lifelong bond, both of them not taking an eye off the ceremony for even a moment. They already built their family and because of this the both sides of the family became one. Parents, in-laws, siblings, cousins, all merged as one to celebrate this incredible day. Despite the cold frosty day everyone wore the biggest smiles. I can’t even describe atmosphere – it was immense. Katie and Nick were surrounded by love to kick off their new chapter. The drinks were flowing, the room was ringing with laughter and the night went off in style meaning we stayed far later than usual as the dance floor was absolutely packed. I can’t thank these two enough for having us. You made us so incredibly welcome.

“For it was not into my ear you whispered, but into my heart. It was not my lips you kissed, but my soul” – Judy Garland 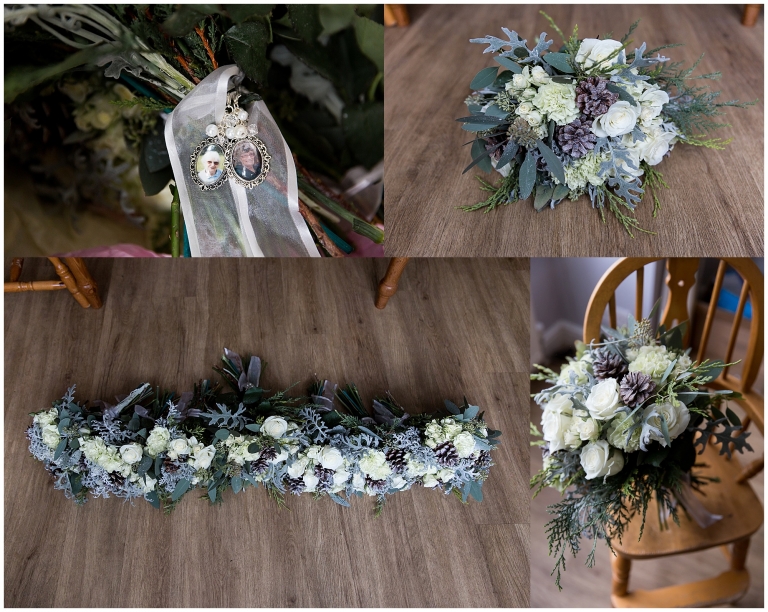 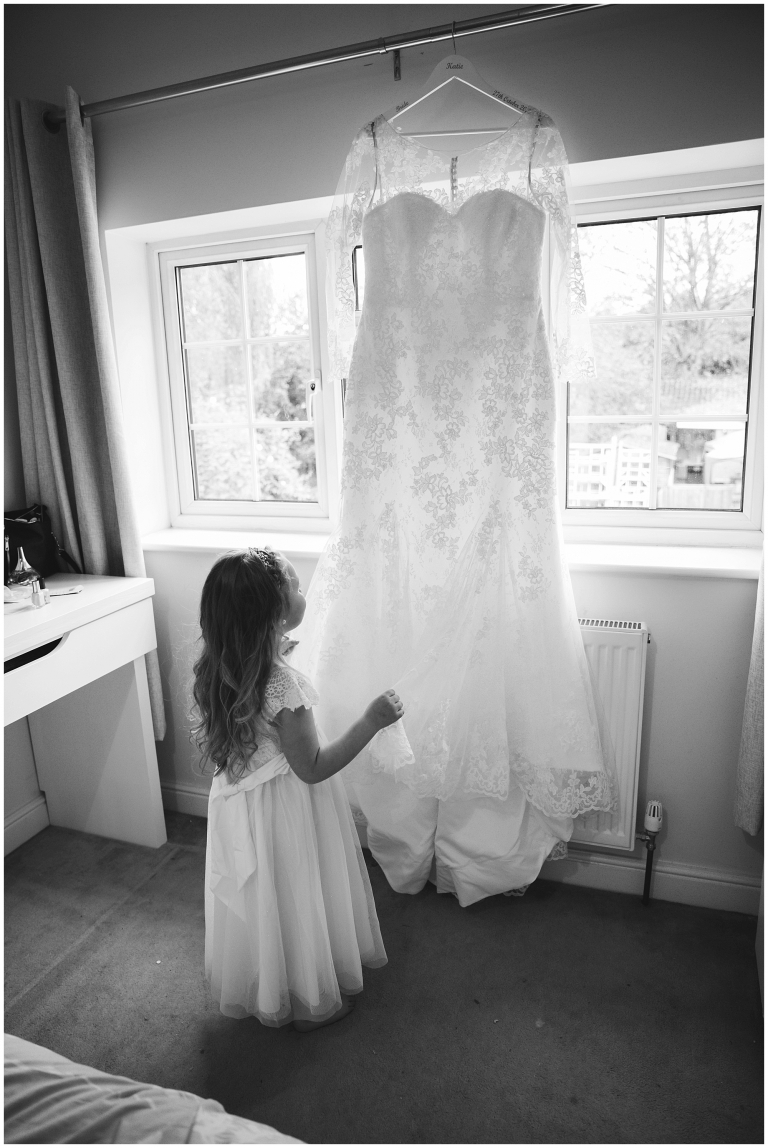 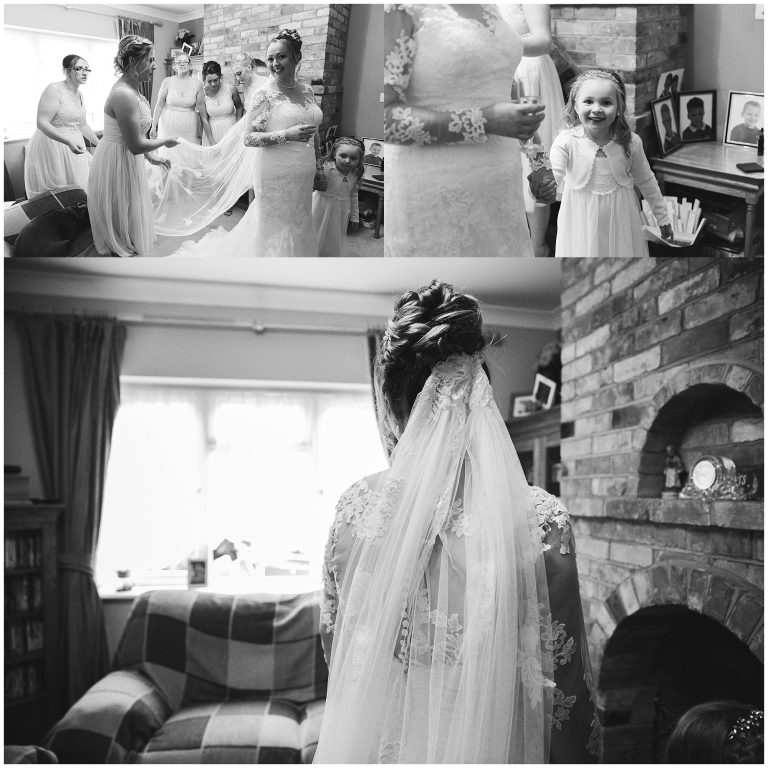 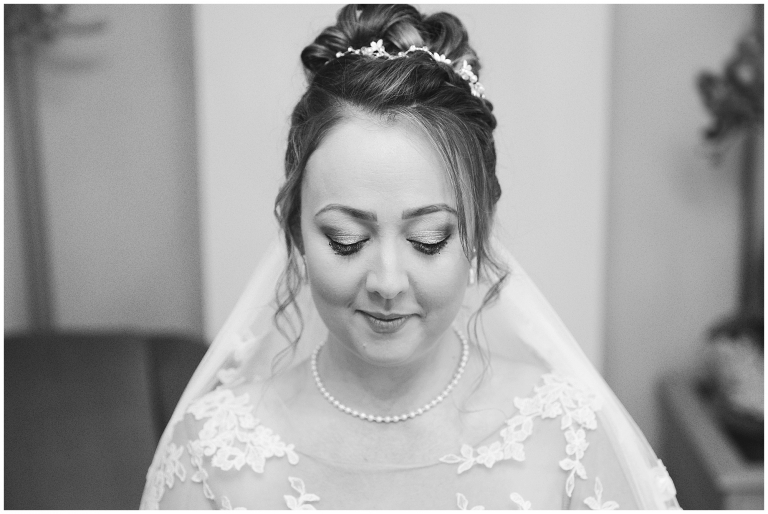 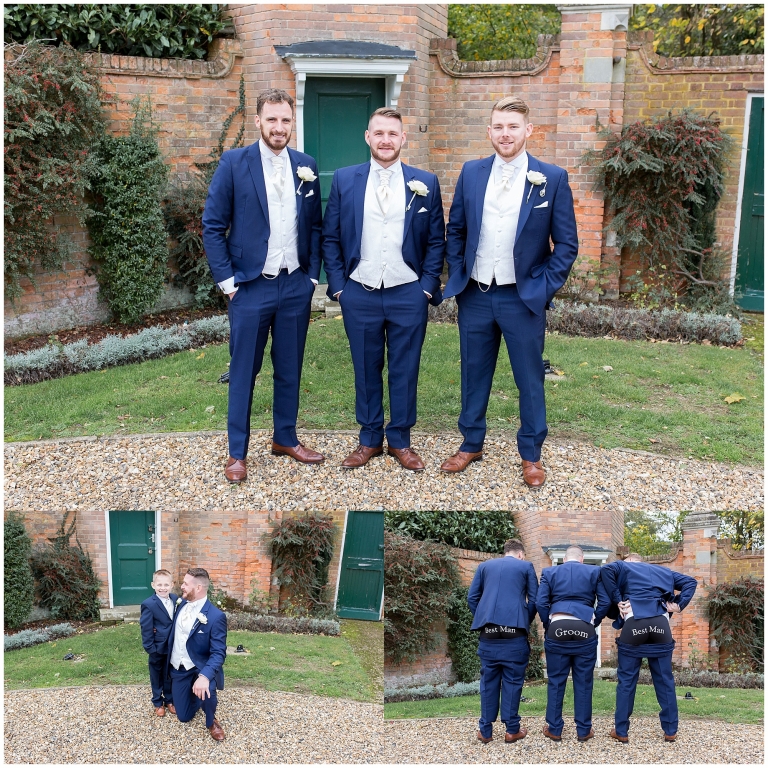 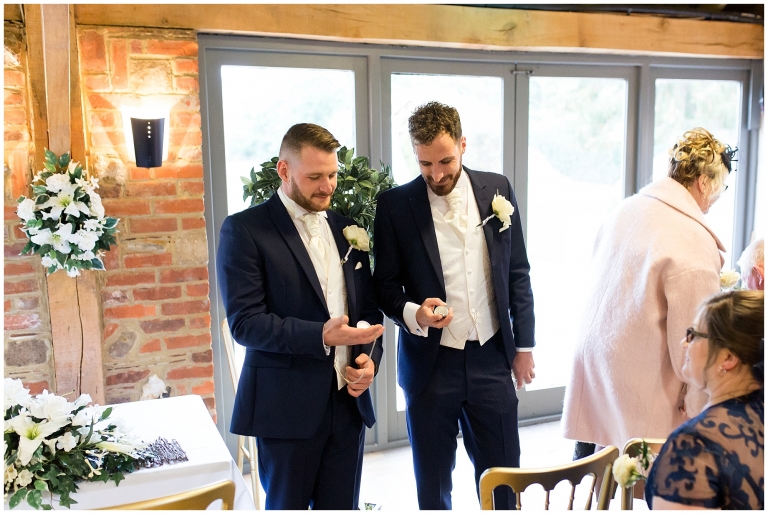 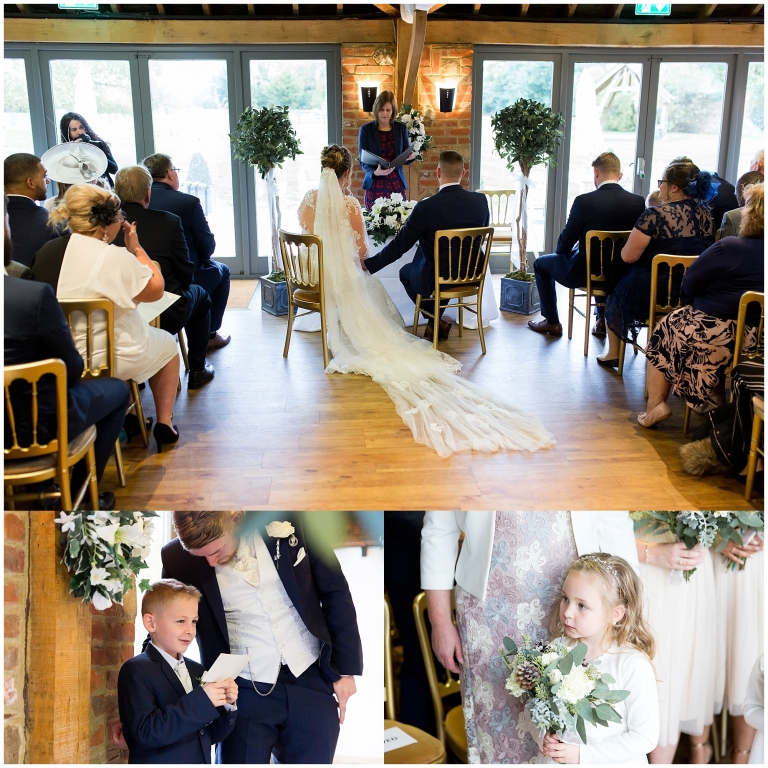 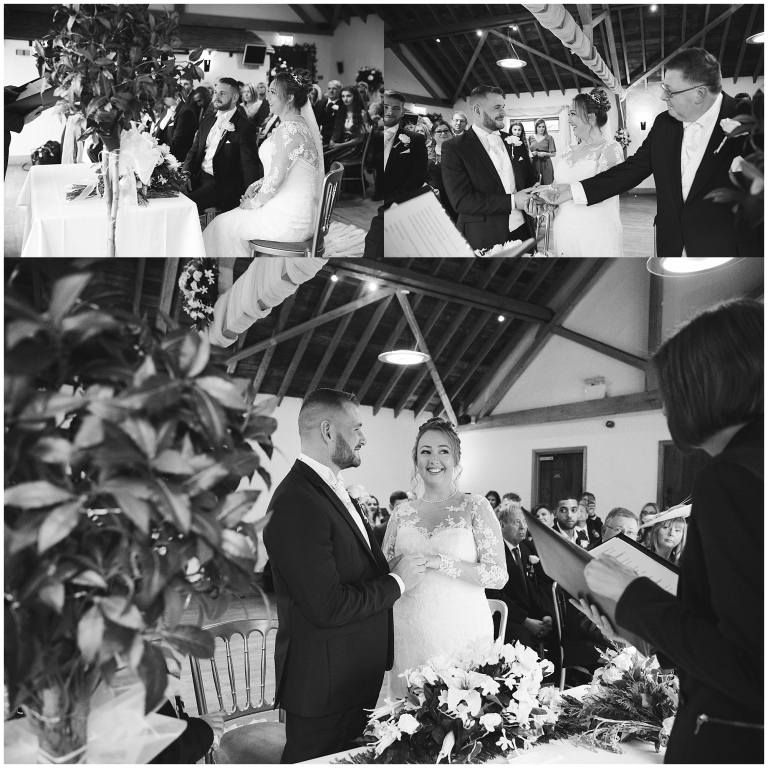 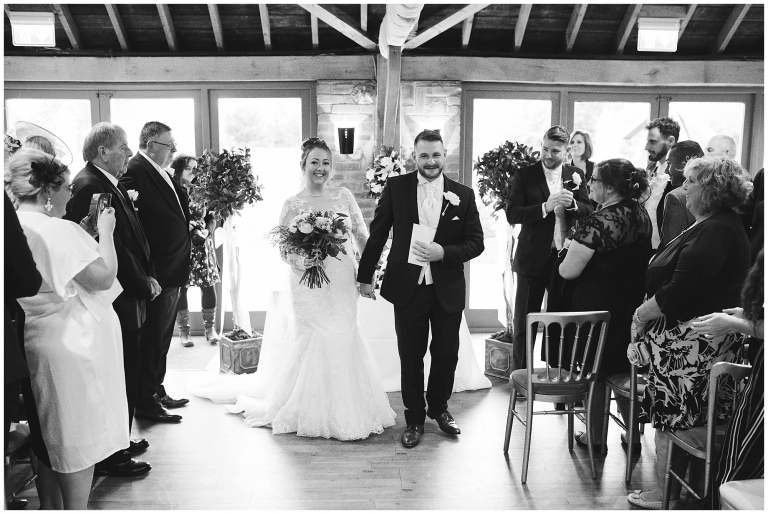 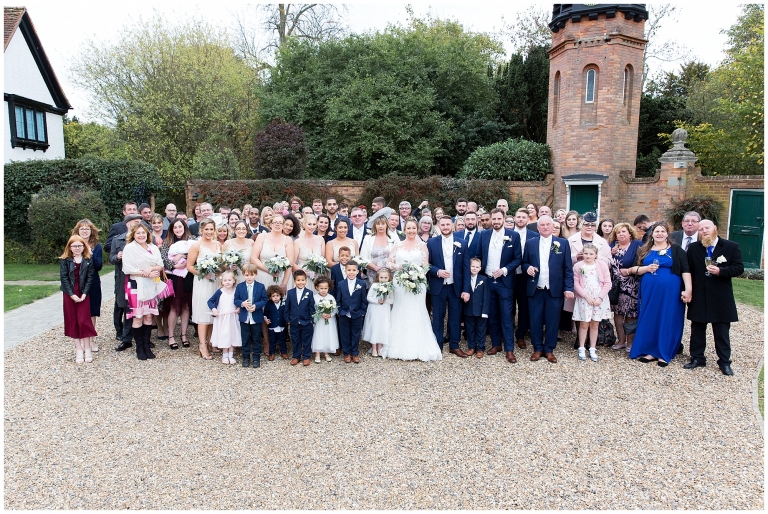 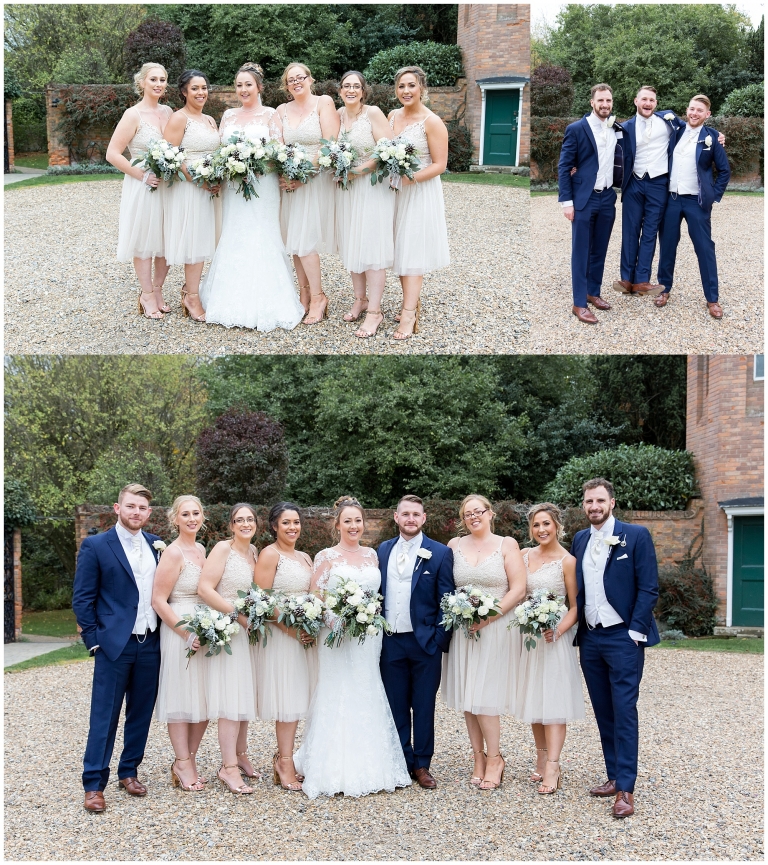 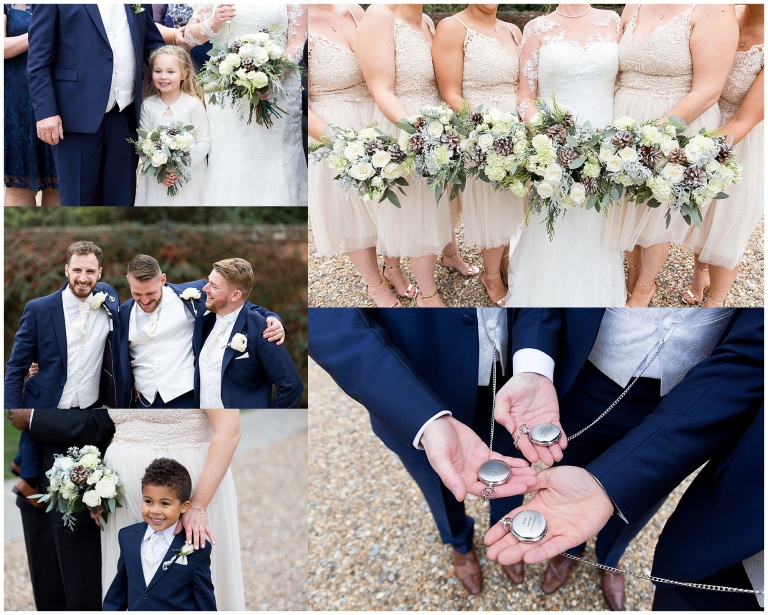 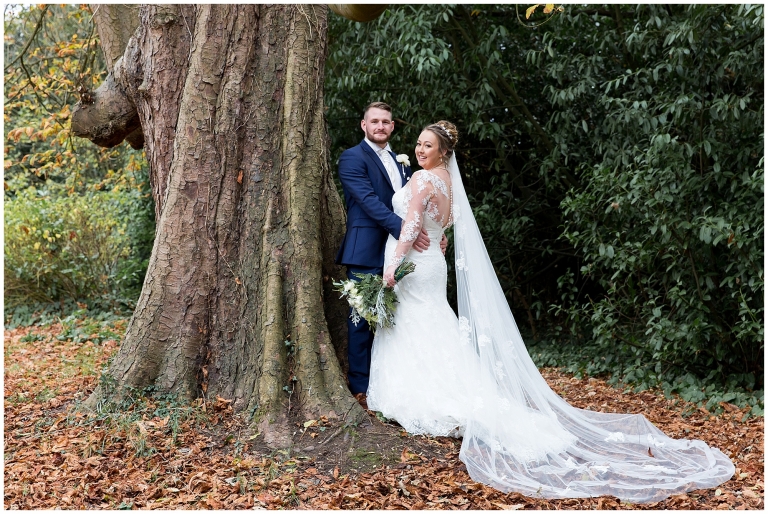 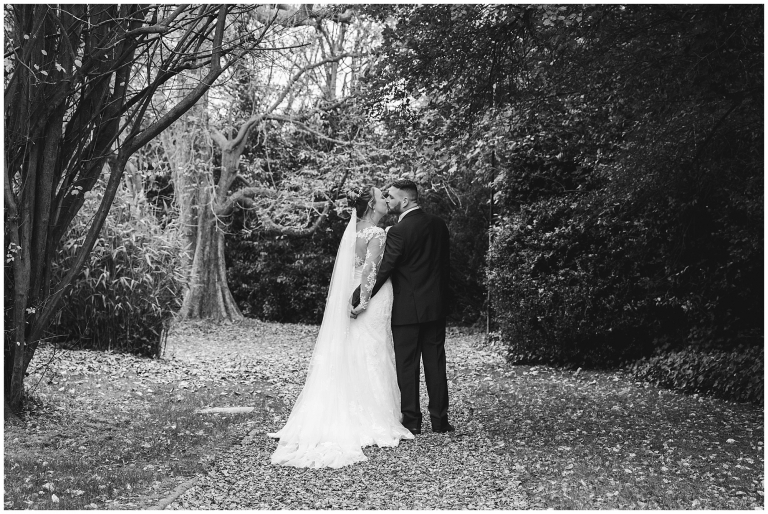 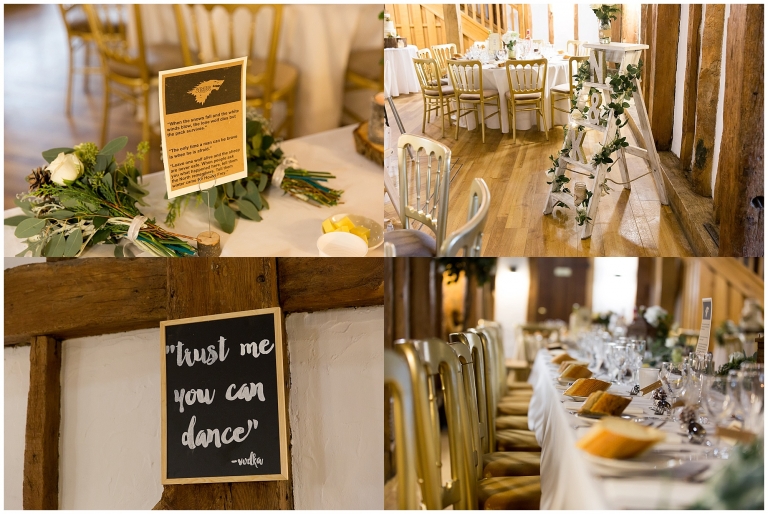 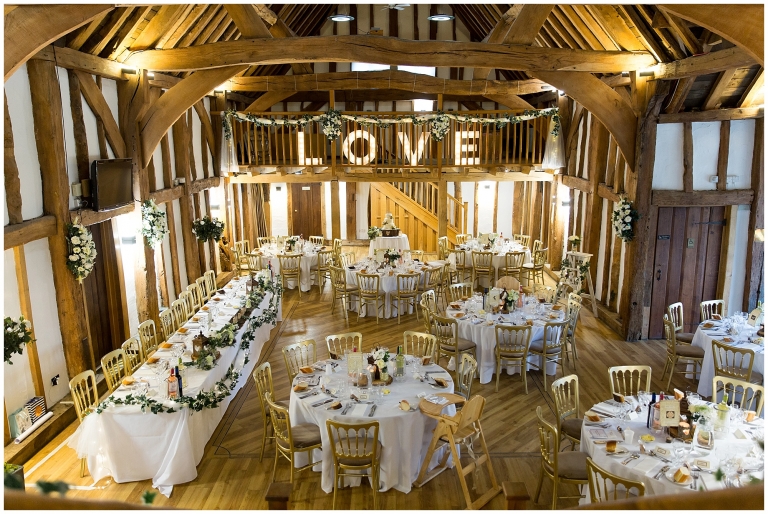 I work from my home based studio in Tonteg, Pontypridd.